Wayne Hunthausen is a veterinarian and pet behavior 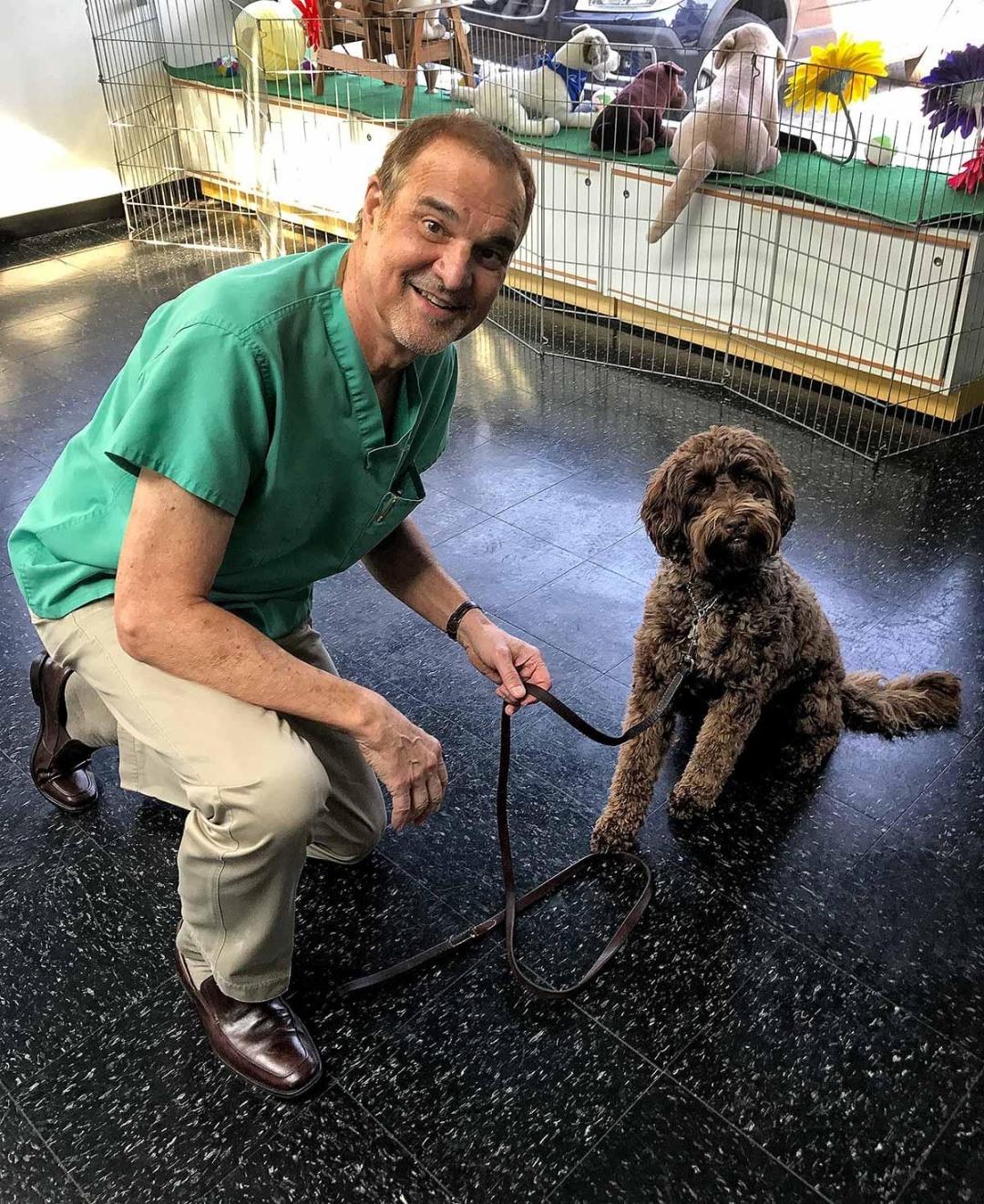 consultant who has been working with pet owners and veterinarians throughout North America to solve companion animal behavior problems since 1982.  He received his Bachelor of Arts (zoology) and Doctor of Veterinary Medicine (1979) degrees from the University of Missouri.  Dr. Hunthausen is director of Animal Behavior Consultations in the Kansas City area, which provides behavior consultations and training services for pet owners, as well as a behavior support service for veterinarians.

In 1996, he was a founder of the Interdisciplinary Forum for Applied Animal Behavior and serves on its organization committee.  He has served as the president and executive board member of the American Veterinary Society of Animal Behavior.

Dr. Hunthausen is an internationally renowned lecturer on the topic of pet behavior.  He frequently writes for a variety of veterinary and pet publications and is co-author of the books, The Practitioner’s Guide to Pet Behavior Problems and Behavior Problems of the Dog and Cat; co-editor of the books, Dog Behavior and Training:  Veterinary advice for owners and Cat Behavior and Training:  Veterinary advice for owners and helped develop and appeared in the award winning child safety video, Dogs, Cats & Kids:  Learning to be safe with animals.  In 2002, Dr. Hunthausen received the American Animal Hospital Association’s PetCare Award. This Award is given in recognition of outstanding contributions to small animal behavior medicine.  He has discussed dog and cat behavior on CBS This Morning, Good Morning America, the Today Show and 20/20, among others, as well as numerous radio shows, including Kansas City’s NPR affiliate, KCUR – Up To Date with Steve Kraske.

In his spare time, he is an avid photographer and enjoys writing, playing pool, snooker, cycling, movies and traveling with his wife, interior designer Jan Kyle, as well as hiking with their dog, Parker.

Dr. Hunthausen was chosen as 2013 Kansas City’s Best Veterinarian by the readers of PITCH MAGAZINE

Archived KCUR Radio shows – download or listen on the web 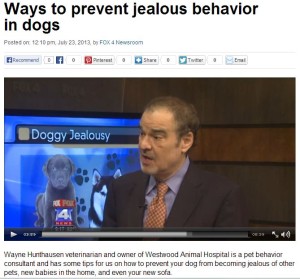 END_OF_DOCUMENT_TOKEN_TO_BE_REPLACED

Dr. Hunthausen received the American Animal Hospital Association’s 2002 PetCare Award during the General Session of AAHA’s 69th Annual Meeting in Boston on Monday, March 25, 2002. The PetCare Award is given in recognition of outstanding contributions to small animal behavior medicine.  The AAHA Awards Program is a celebration of excellence – a means…

END_OF_DOCUMENT_TOKEN_TO_BE_REPLACED 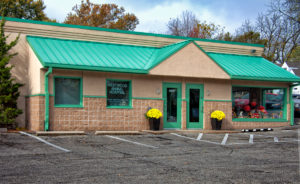 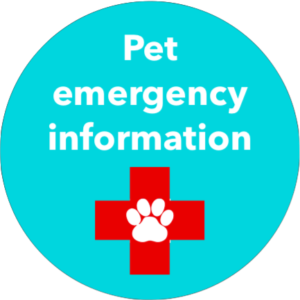